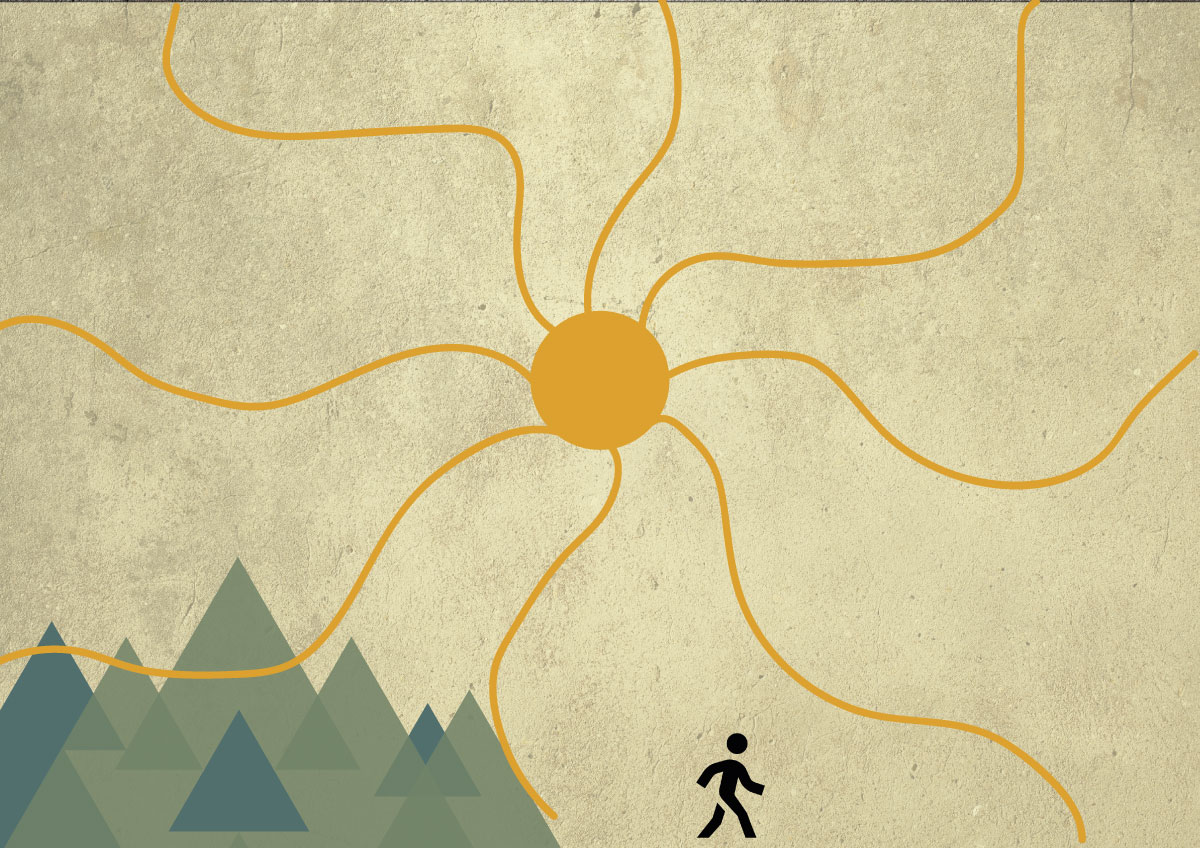 My name is Mohsen and I come from Iran, from Karaj. I lived there with my family. I have a small family. In Iran I worked as a truck driver.The life in my home country was very difficult – because of the political situation and the high unemployment.
I have been in Germany since 2016. I converted to Christianity in Iran, but I was not allowed to express my faith in Iran. It is not allowed to change one’s faith. I was not allowed to pray, my life was in danger, so I had to leave my homeland.
At the moment I am training as a truck driver in Germany. I dream of finding a good woman, but first I have to get a good job.