I came to Denmark in 2014. In Syria I was a painter and lived there with my wife and baby daughter. Here I just finished language school and I work as a busdriver. Before the war I lived a very happy life. When the war just began our lives changed and became stressful. We didn’t think the war would last, we thought the war would be over soon. The war started in 2011, and I was still working. In 2012, there was no work for me anymore. The building where I worked was destroyed. END_OF_DOCUMENT_TOKEN_TO_BE_REPLACED

In Syria I was a coffee manufacturer, and I came to Denmark in 2014. I go to language school and I also work at a supermarket in Ringe on Fyn. I live here with my wife and three children. My children are very happy here in Denmark, and have learned Danish very fast. My parents are still in Syria, and my brothers and sisters are in Jordan. The war separated us. END_OF_DOCUMENT_TOKEN_TO_BE_REPLACED

I arrived in Denmark in November 2015. In Syria I was a pharmacist. I have certificates in chemistry and pharmacy, but in Denmark they only accepted my chemistry degree. I am now studying a master in chemistry at Copenhagen University. I am now at my second year, where I’m doing a project at DTU.

In Syria I worked in a pharmacy where I had worked for 7 years. I also worked in the pharmaceutical industry for two years. It was my own pharmacy but when the war came, I was forced to close it for more than 5 month. END_OF_DOCUMENT_TOKEN_TO_BE_REPLACED

Ahmed is  25 years old and from Damascus, Syria.

I came to Denmark in 2015. In Syria I had a good life. I studied and worked in my own restaurant with my cousin. We made salad and juices. I was studying at an engineering institute.

When the war started I left straight away because I was afraid to get caught up with the military. My cousin took over our restaurant. END_OF_DOCUMENT_TOKEN_TO_BE_REPLACED 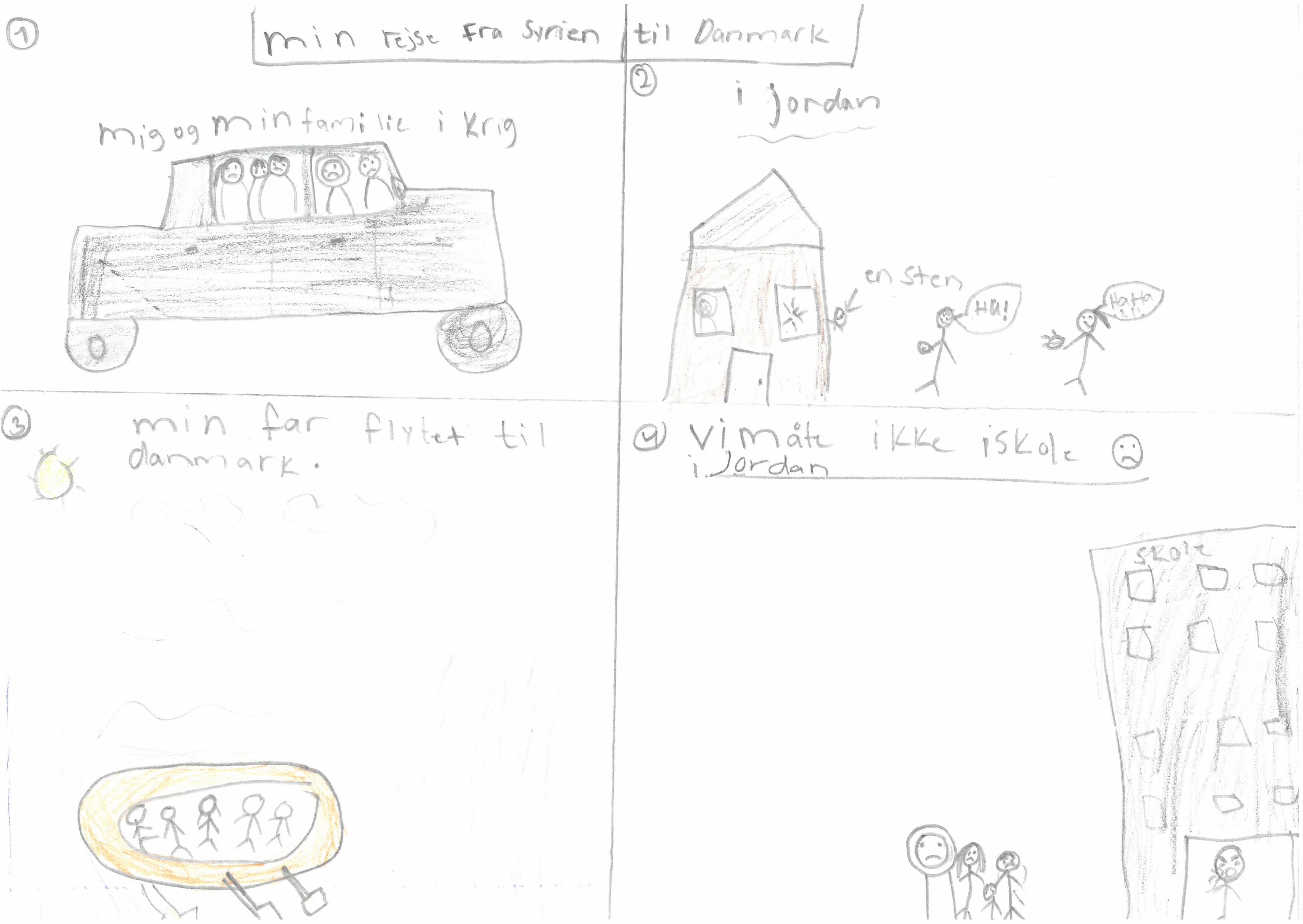 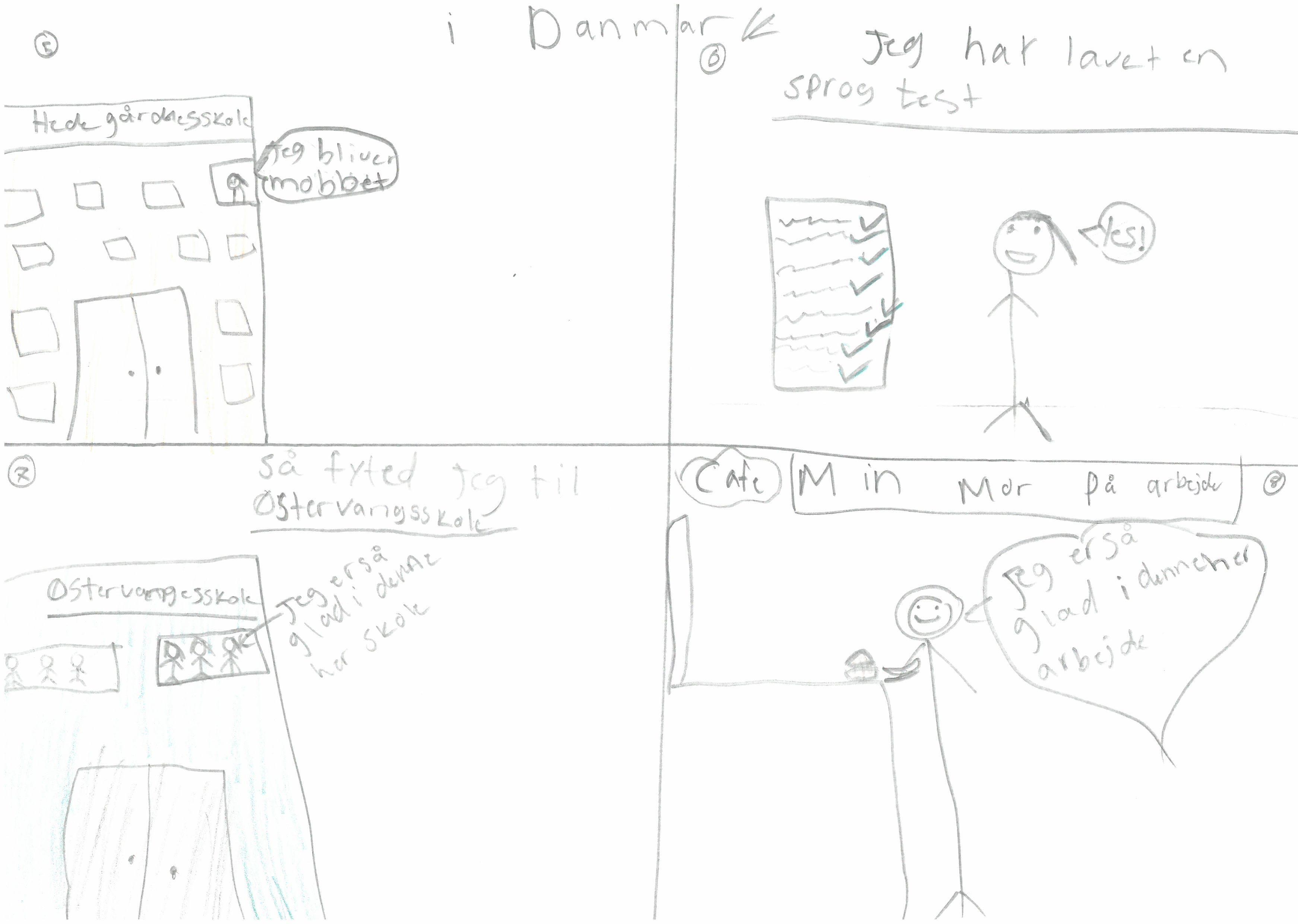 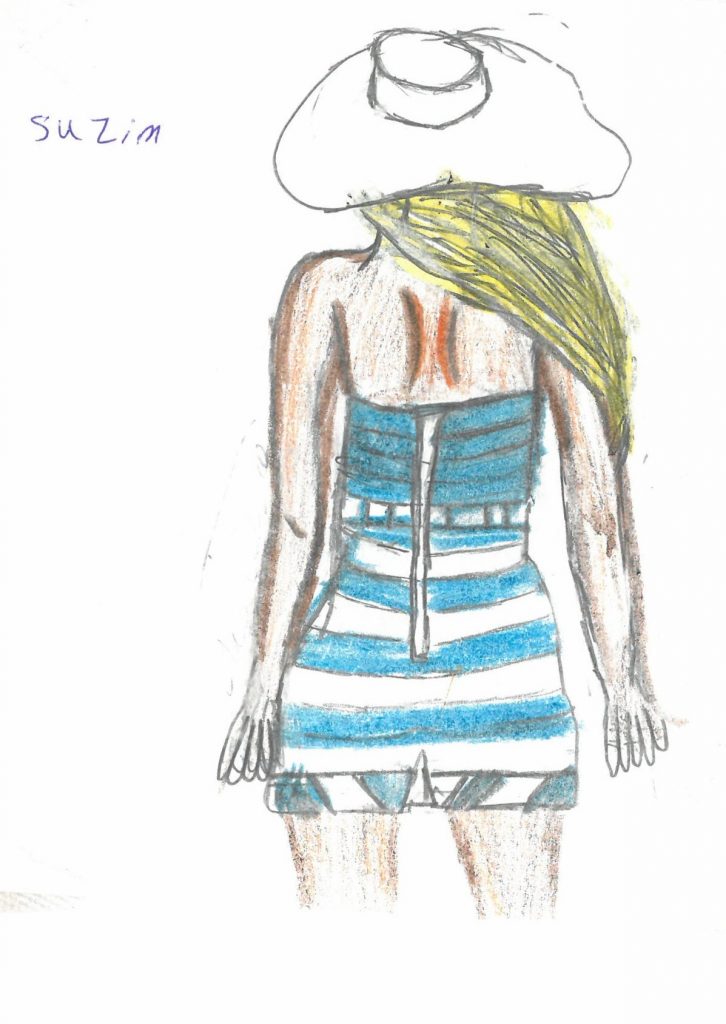 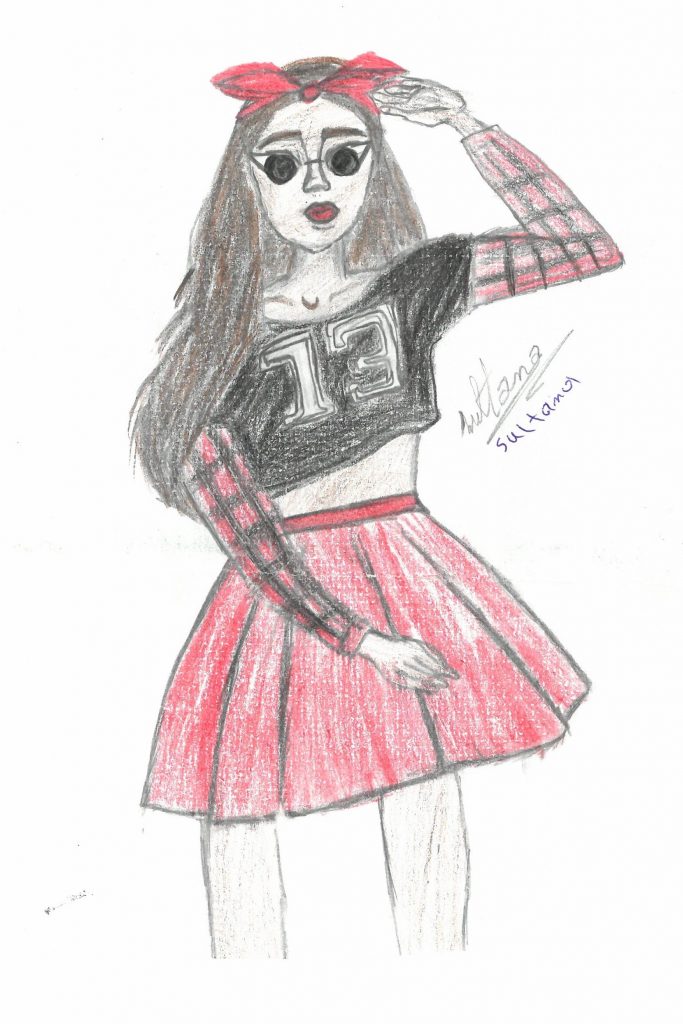 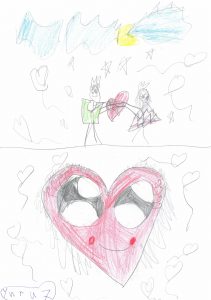 Yara is 7 years old and from Syria. She drew much of love for us in her drawing. 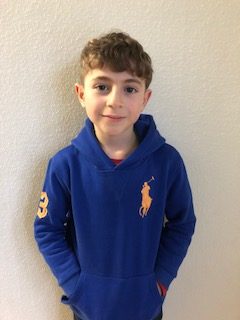 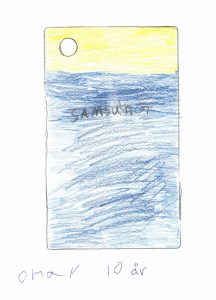 Omars smartphone is his only contact with his home country.