Yousef is born in 1987 and came to Denmark from Damascus, Syria.
My life before the war was very good. I only studied at elementary school. I am sheza (religion), som they asked me to do military service. All sheza was sent to that. I served at the presidential palace. I worked as a chauffeur. END_OF_DOCUMENT_TOKEN_TO_BE_REPLACED 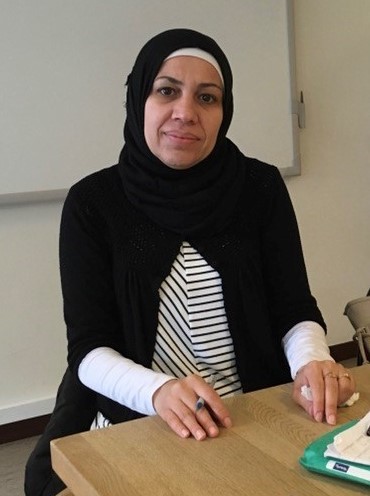 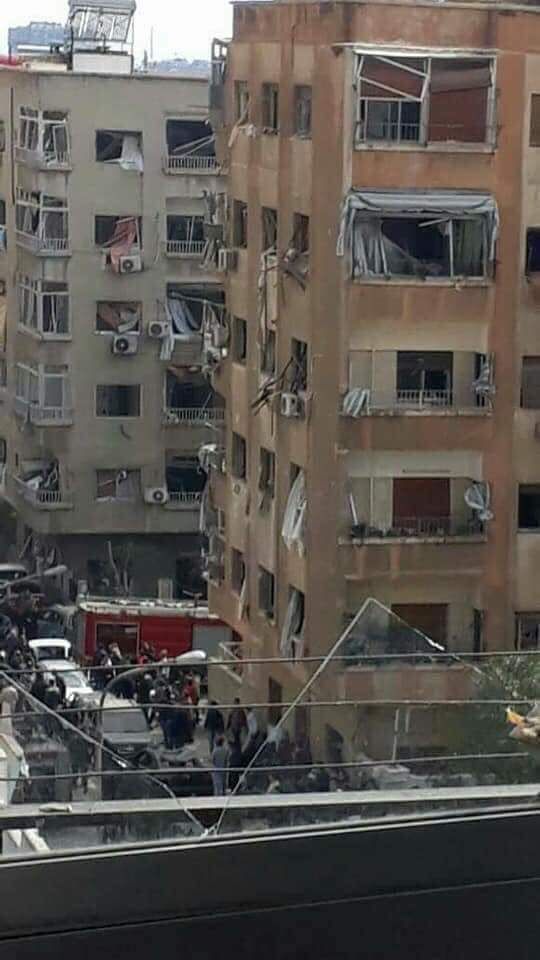 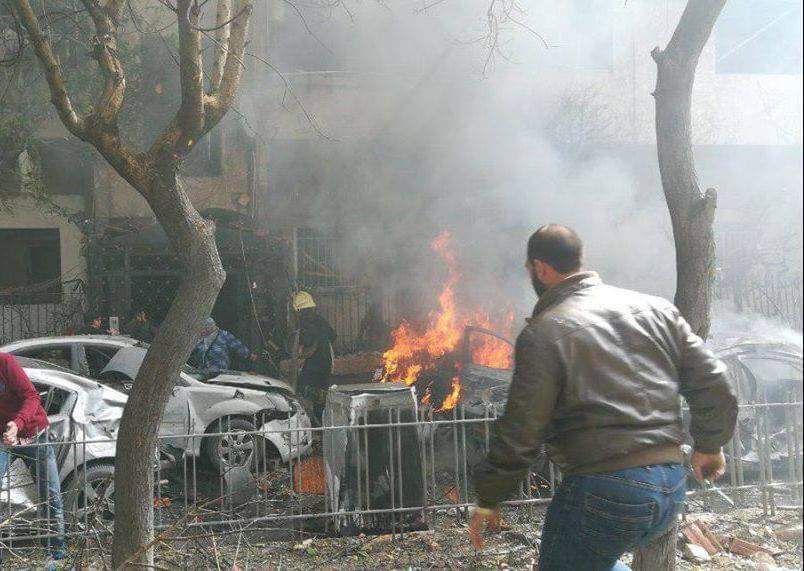 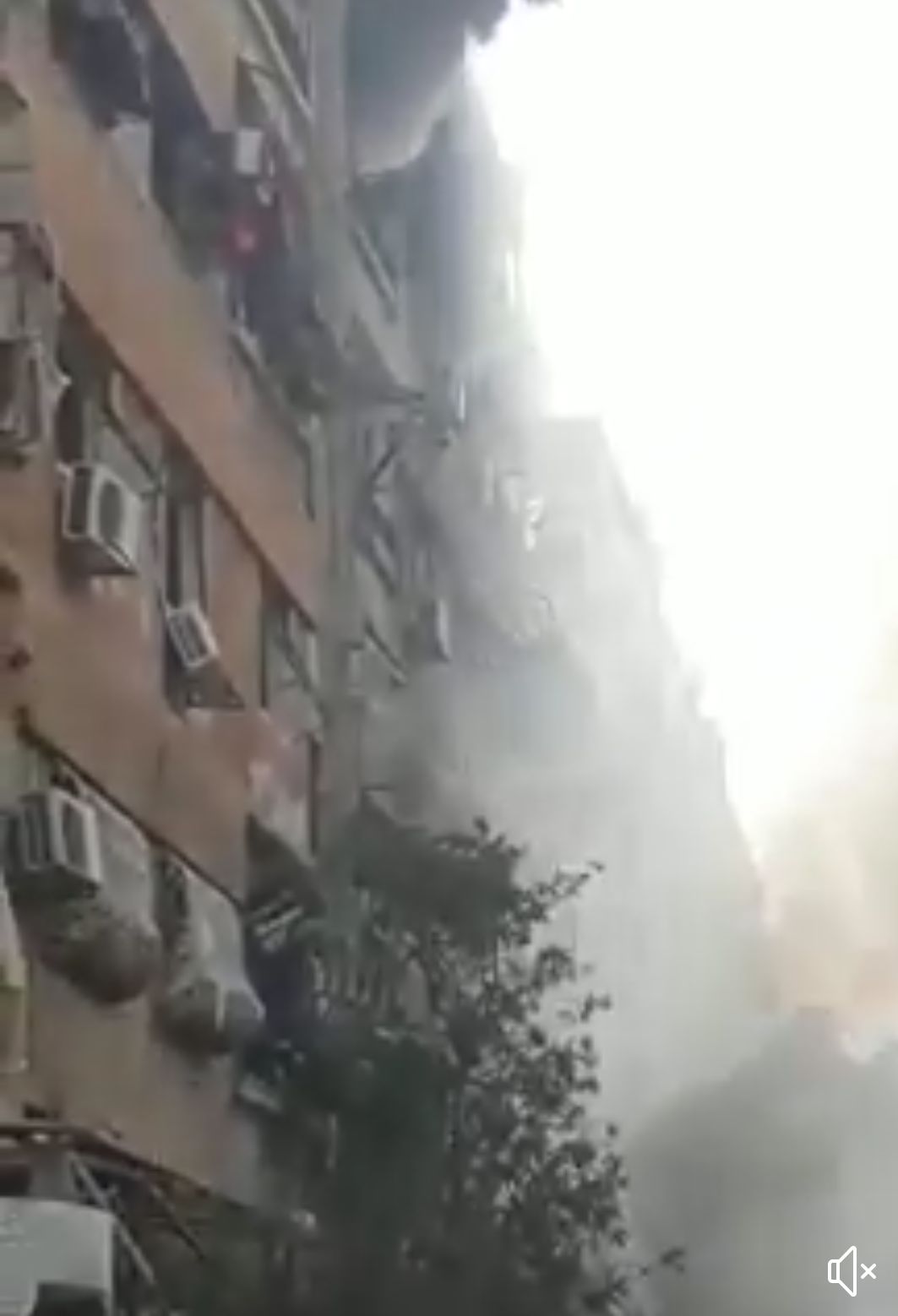 Obada Nema is 26 years old. He is from Damascus, Syria.

My life before the war: I was studying and working. I was studying journalism in Damascus University. I worked in many cafeterias, and as a clerk. I was summoned to join the military, but I refused. I escaped from Syria to Egypt, where I stayed for one year. END_OF_DOCUMENT_TOKEN_TO_BE_REPLACED

Anonymous, 21 years old, and is from Damascus, Syria.

Before the war, I was in the 10th grade. Life was very beautiful, without any problems. Our life was very normal before the war. During the war, our life was very stressful. I was afraid of everything. There was no safe places. Even the short 7-minute walk to school was impossible for me to walk alone. END_OF_DOCUMENT_TOKEN_TO_BE_REPLACED

Kussai Nema is 24 years old and came to Denmark from Damascus, Syria. 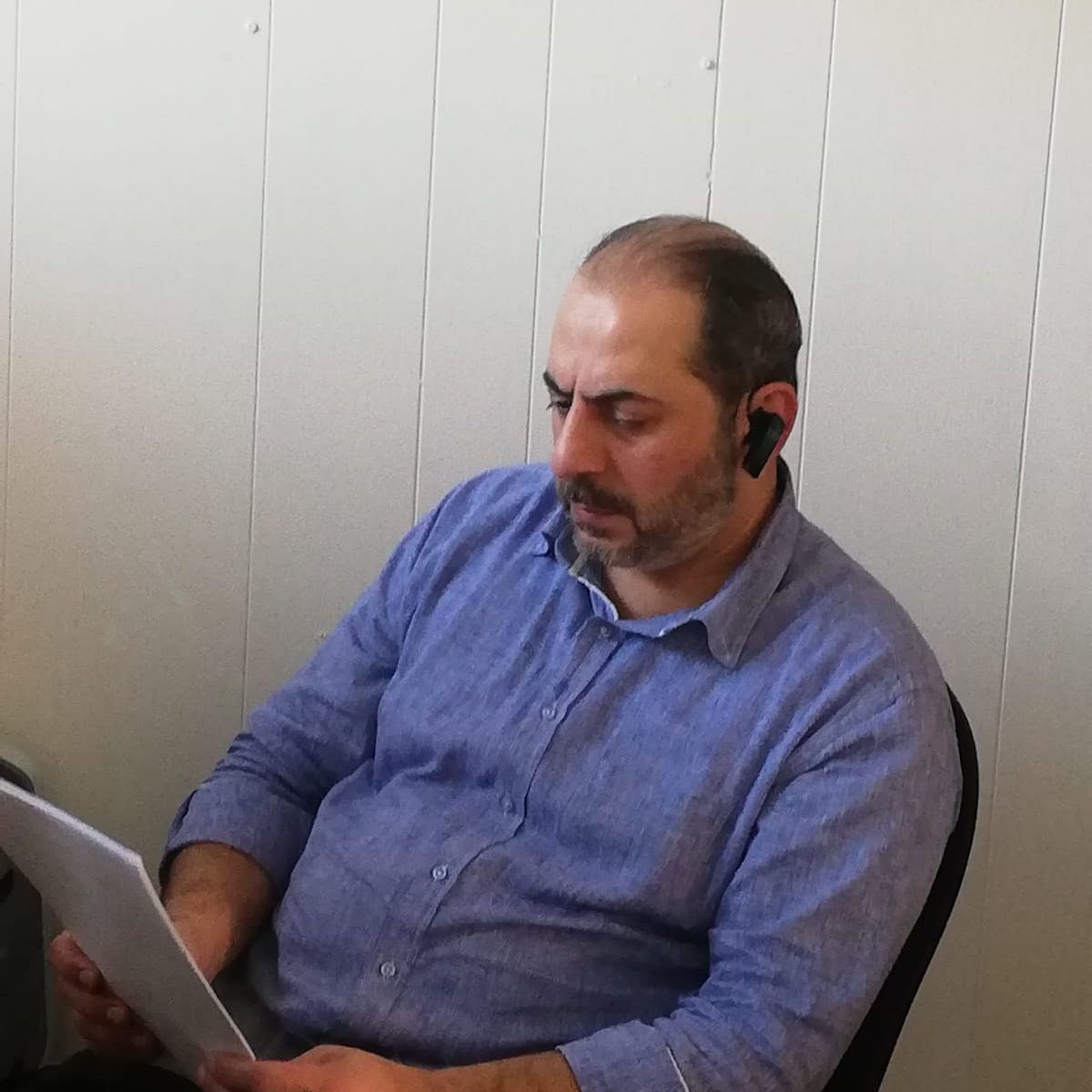 In 1988, when I was 14 years old I left my school, because my father got sick, and I started to work. I was the oldest of my siblings, so I helped my father. He was the owner of our family business Kweider Sweets that had existed since 1912.
I left Syria because of the war. It was dangerous for me and for my children to stay I Syria, and that was the reason I had to leave.

END_OF_DOCUMENT_TOKEN_TO_BE_REPLACED 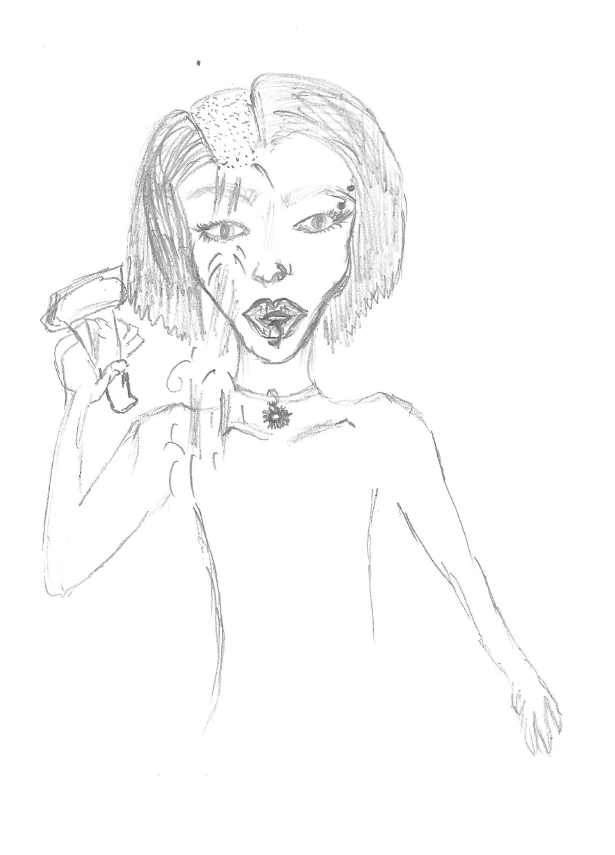 The sunny life, my name is Safaa, and I have lived here for 1 year and 10 months. I am 46 years old and come from Syria. I drew an important story.

END_OF_DOCUMENT_TOKEN_TO_BE_REPLACED

Before the war I lived in Damascus and for 7 years I had a girlfriend who was studying fine arts at the University, and she was so good at drawing and would draw me many times over the years.   She was also a skilled stonemason and would make sculptures that imitated human beings. I was a student of psychology at the time, and so we met in Damascus on the streets first and later we had coffee, smoked water pipe and talked and talked; she was open-minded and such a free spirit. END_OF_DOCUMENT_TOKEN_TO_BE_REPLACED 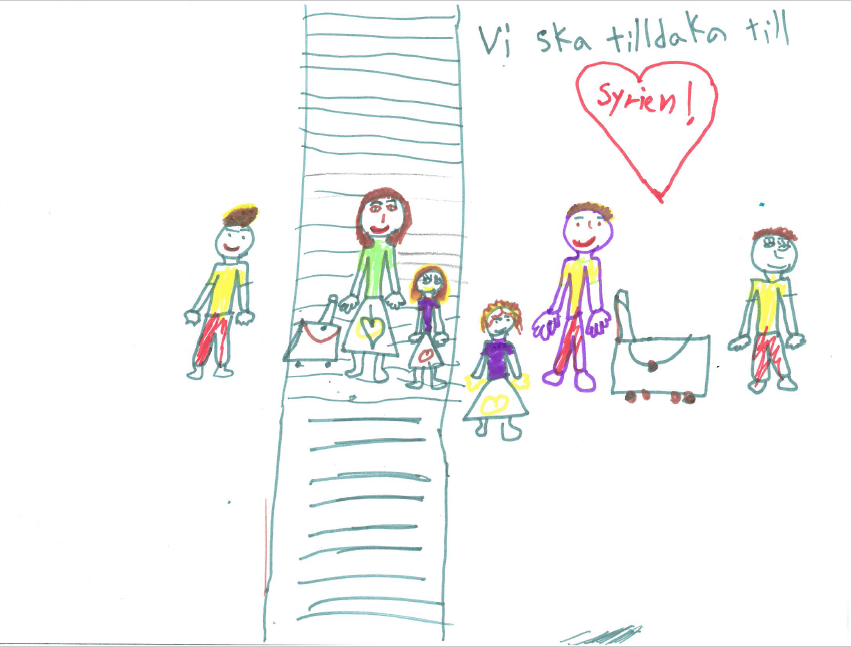 My name is Layan, comes from Syria and has lived in Sweden for 1 year. I am 8 years old.