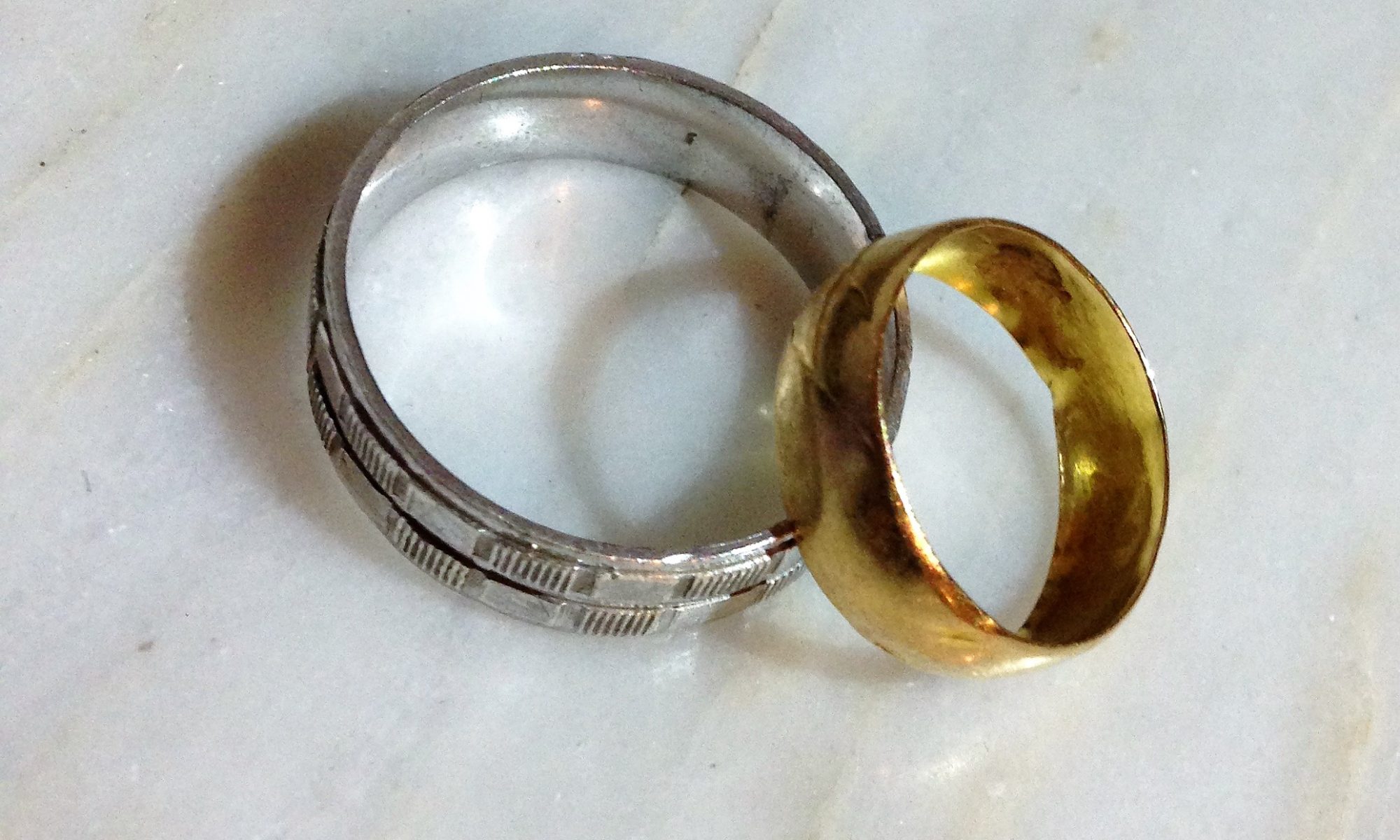 My husband fled Syria in 2012, because of the dangerous situation and the fact that the police had captured him. From this time, I didn’t see him until the end of 2016, where we met in Malaysia. We had not seen each other in four – almost five years and this was one of the only places in the world that we could meet at that time.
It was difficult for my husband to make family reunification with me in Sweden, because one of the demands is that I make an interview in a Swedish embassy. Because of the war in Syria, of course the Swedish embassy closed down in Syria, so I had to do the interview in another country.
In 2016, I had an appointment with the Swedish embassy in Turkey, but unfortunately, they closed the borders from that time, so I couldn’t make it to my interview. In March 2017, I had an appointment in Jordan and then the same thing happened. I seemed impossible.
At last, I had to go to Sudan to make an interview at the Swedish embassy there, so I met with my husband there in the beginning of December 2017, and the interview went well. Three months after the interview I reunited with my husband in Sweden.
Now we have a beautiful daughter of two months old (exactly two months today when I’m telling my story).
Alhamdullilah – All thanks to God that now, our family is finally united.