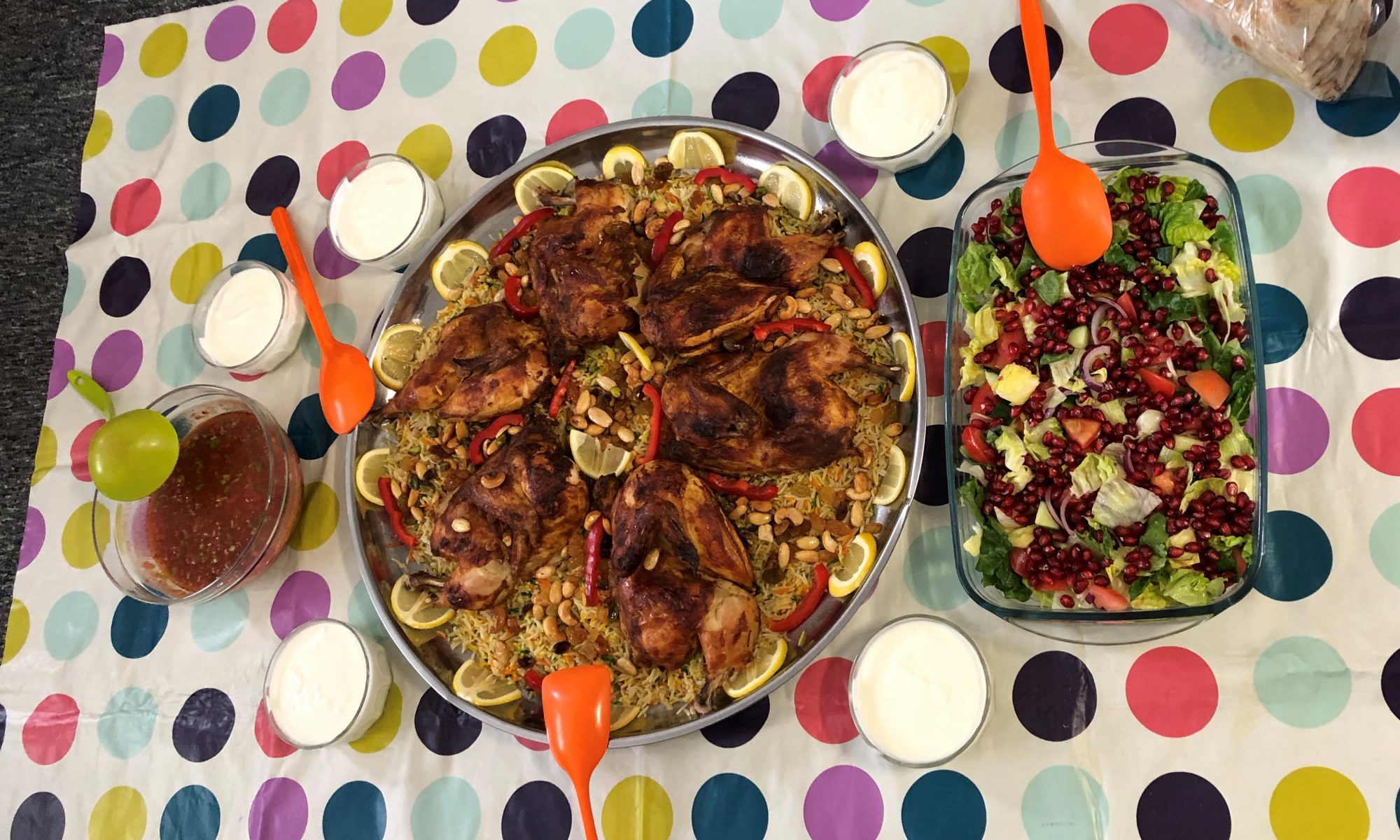 Abdul Karim Almafalaani is 43 years old and came to Denmark from from Libya. Originally from Syria.

I fled to Europe after that because it was too dangerous in Libya and Syria too (where my family was). So living in Syria wasn’t possible either. I fled via Italy and Germany in a closed van. I arrived in Sandhold camp and was sent from there to Avnstrup and now got permission to live here in Roskilde.
The life is not so good now. I have problems learning the language and as a result it’s hard to get a job. The Danish job market is very closed. 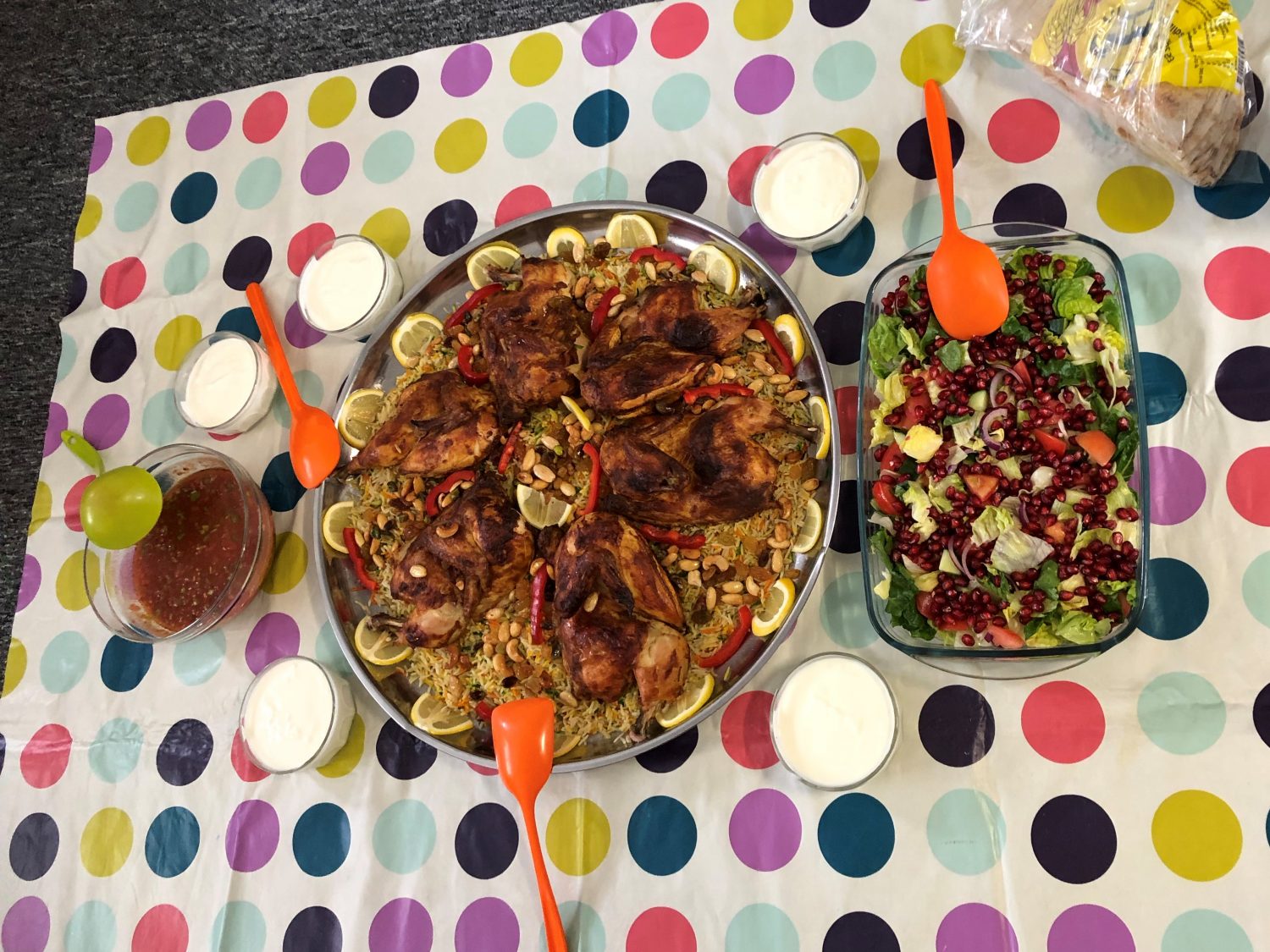