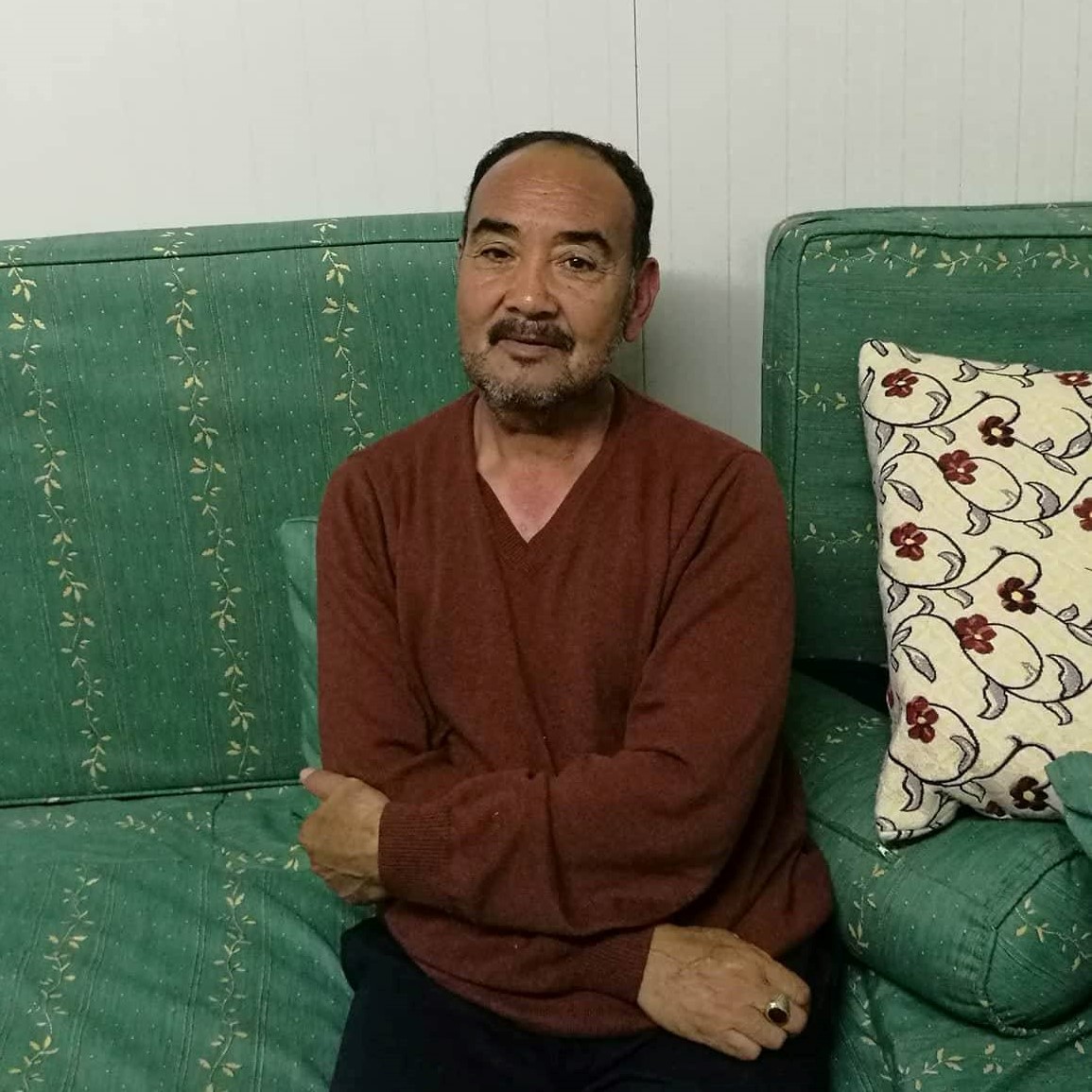 My name is Hussain Mohammadi, my father’s name is Mohammed. I am from Afghanistan, I was born in Behsud. I lived for 35-36 years in Iran and I was married in Iran.
We had many problems in Iran. We did not have freedom in Iran. We could not work either could buy any products in stores. We could not work as sellers in the street markets. We could only work on difficult jobs, such as builders in constructions, bakers and this kind of jobs. We used to work in these jobs.
In 2008, when my daughter went to school, the school director said: “We cannot accept her because your family is from Afghanistan”. That made us feel very sad and we wanted to go back to Afghanistan, but our relatives from Afghanistan stressed that the situation in Afghanistan is very dangerous, because of the war. Afghanistan was worse than Iran, people could not work because of the war. We were afraid of the war and so we stayed in Iran.
Iranians pushed us to go to the Camp ‘Ardughah’ (Afghan Refugee Camp, Saveh) they said that if you want your children to study, go to the Camp. If you do not want, you have to go back to Afghanistan. I have five children, who have to go to school, so we went to the Camp. We lived in the Camp for five years. My children had one teacher for the primary school and one for high school. Even there, we could not work, neither we could go outside the Camp. If we wanted to work outside the camp most of the people were harassing us and speaking badly about the Afghans. The police officers were swearing and talking rudely to us.
Then one day, they checked our documents and they said that have expired and we must go to the police station. They arrested us and took our money. Then, they said “Go” and kept our money. This situation was happening every time. For instance, we could not buy a bicycle, a car or even a SIM card with our name. We had all these problems, we were not free. We could not even go from Ahvaz to Teheran. We had to wait in the row for 1-2 days to take the needed documents, they were doing everything difficult for us. We had to pay for these documents, that were legal only for 10 days.
We had been living in the Camp ‘Ardughah’ (Afghan Refugee Camp, Saveh) for five years and we did nothing.
In the Camp, we had a family whose daughter had to go to the university, but she was not allowed to. Our daughter had to go to university after two years, as well. When she heard the news from the other family she was very sad. She said “I tried to study with the crazy teacher and after all I got through… I cannot go to the university? What can I do, why I tried, why I studied?” Me and my wife were very sad and angry. Thus, we took the decision to leave for Europe…

We were in Ahvaz and we went to Teheran. Then, we went to the borders where we stayed for one day and one night. From there we went to Turkey, in Istanbul, and we stayed there for 22 days. Later, we tried to come to Greece from the borders but the police caught us and they sent us back (in Istanbul). We tried again to come to Greece, but our van turned over. We were almost 50 people inside the van. My daughter hit her head and other people had their arms broken/hit. After our fifth attempt, we finally came to Greece by boat. We were lucky and some people from the Greek side came with a big ship and saved us.
They took us to Lesvos island, once more we had nothing. People there gave us clothes to wear. “Thank you for that help!” They kept us for five days, we got registered there and we took the tickets for Piraeus (port in Athens).
We stayed in Piraeus for two months. We were staying in a tend. In that place, we had food, clothes and help. However, after some time, the conditions were not any more good. We came here (in Greece) for a better future, not to be like that. We came here for a more peaceful life. Two months later, we came to Skaramagas Refugee Camp and here things were better. After three months, they gave us the documents to stay for one year and then they informed us for the interview in Piraeus. We went there and they told us to come back after six months for the second interview.
We were fine at the camp, but the situation had changed and we had some issues to deal with. The camp had not got people in charge of. Everyone was doing whatever they want. However, now we are very satisfied from the government of Greece and we are thankful. My children are being educated, they go to school. I have five children, four girls and one boy. Two of my daughters and my son are married. My son right now is in Iran and my daughters are studying and they can speak a little bit of Greek and English. In the Camp, they are giving us 140 euro per month. These are not enough but it is fine. We are still waiting for the ID card. “Peace be upon you”.