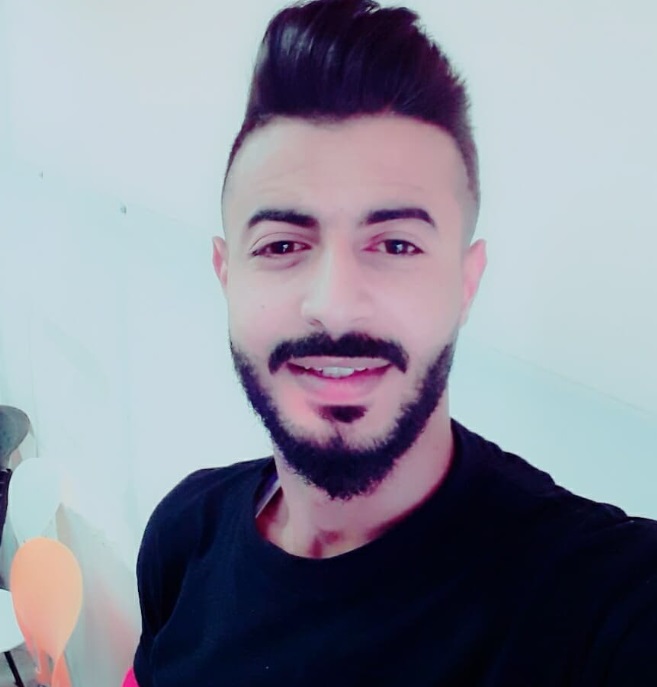 My name is Ahmad. I travelled from Syria to Turkey and then to Mytilene where I stayed for 3 days. I have been in Greece for 3 months now. I came here to the camp of Skaramagas, I’m not registered and I have no money. I used to sleep in the street out of the camp.

As I wanted to stay inside I paid 400 euros just for one room. Now, no one is overseeing the situation here as Unicef and DRC have left. I have no money, no job, I have nothing. My family lives in Germany and they are sending me money. I have an appointment in two months to get informed if I can finally stay in Greece. I do not know how long I am going to stay here.
From Syria to Turkey and then in Greece. I believed here would be better but I have many problems in my everyday life. Back in Syria, I was studying to become an electrician. When I finished school the army wanted to take me but I left the country.
The police in Turkey took my money, my phone, everything I had. They hit me hard and they wanted to send me back to Syria. I came here for a better life but it’s not better at all, I paid 400 euros just for one room. My parents live in Germany, I want to go find them. I haven’t seen them for 3 years.
Many organisations here are asking me what I have or what I want, but they are just writing and doing nothing. The camp doesn’t have a ministry supervisor and nobody is taking care of the situation here. The doctor didn’t check my head and other parts of my body that were hit by the Turkish police. I needed a salve and he gave me one that was almost empty.
Everybody would want to stay in Syria if there wasn’t the war, police and the jihadists but it’s impossible. If I finally go to Germany, I would like to finish my studies as an electrician.